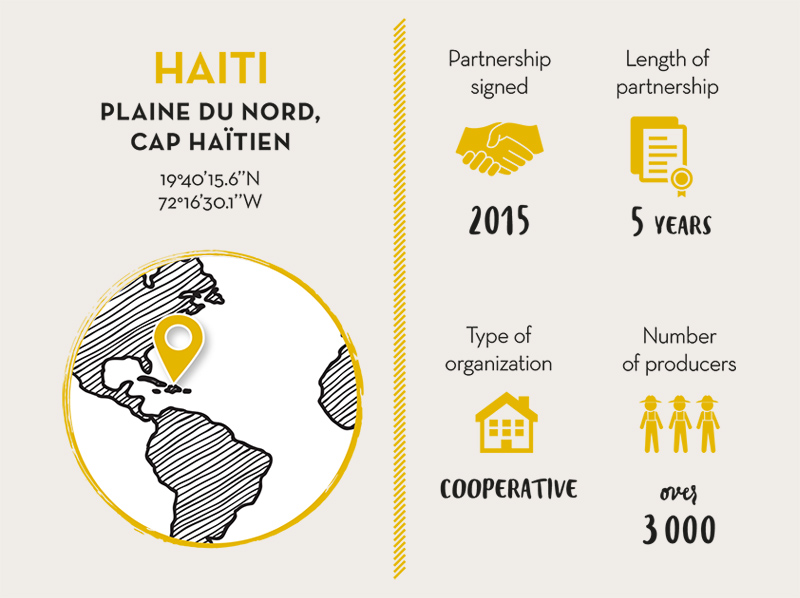 FECCANO (« La Fédération des coopératives cacaoyères du Nord”) is a federation composed of seven member cooperatives, created in 2002 under the impetus of different initiatives and local NGOs.
Since the beginning, FECCANO’s ambition has been to ensure Haitian cocoa is valued at its fair worth.
For decades, the area’s (and country’s) cocoa was not fermented and sold at low prices to a network of intermediaries, thus positioning producers as simply poorly paid suppliers of raw materials.
In 2007, FECCANO teamed up with French NGO AVSF to start fermenting its beans in an effort to increase the value of its cocoa.
In doing so, FECCANO became the pioneer of high quality in cocoa in Haiti.
Propelled by this rich history, Valrhona and FECCANO met in 2011.
Our exchanges led to the signature of a five-year partnership in 2015 which will enable us to support these pioneering producers and promote the sustainability and value of Haitian cocoa.

OUR SOCIAL AND ENVIRONMENTAL ACTIONS TOGETHER 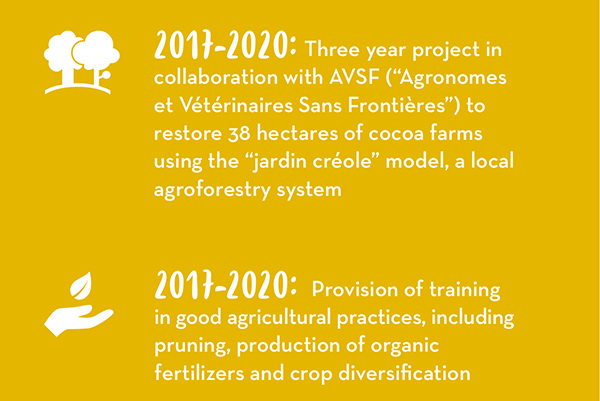 SEE ALL OUR PARTNERS 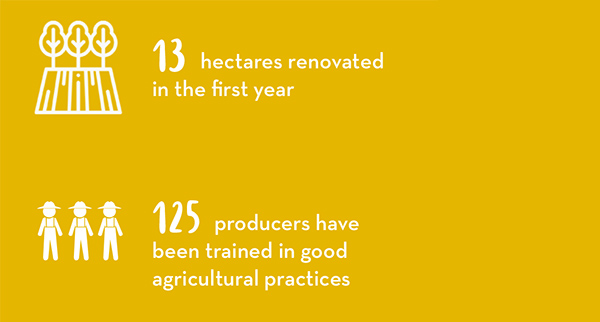 Have a question about Valrhona, this website, or technical questions about your recipe?

Send us your questions by email.